This award is designed to recognize and reward associations for a specific program that they have enacted which has had a significant impact on the Association or the schools,

student athletes, or communities that they serve. The program could be a new and innovative program, or one that the Association has been involved with for a longer period of time.

Programs could involve one or more of the following: Training, Recruiting, Retaining, Mentoring, or other programs which impact the administration of the Association and/or the customers that they serve.

Criteria for the Award: To qualify for this award an official must have been a member of the association and a MSHSL registered official for at least ten years. Service to the association may include current and/or past service. 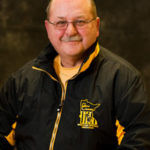 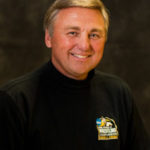 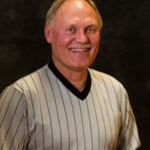 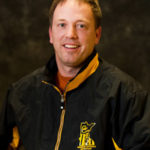 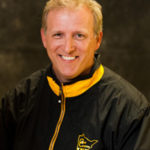 Distinguised Members of the MSHSL

This award is designed to recognize and reward one association for the overall quality of their association and the service that they provide to MSHSL member schools.
Associations who would qualify for this award would have programs in most if not all of the following: Training, Recruiting, Mentoring, Retaining, Service to Schools and/or Conferences; Sportsmanship,
Community Service or other special programs.

Criteria for the Award

To qualify for these awards the Association must currently be a MSHSL Charter Official’s Association.

Accepting the award for Gold Country is Ron Ackerman. 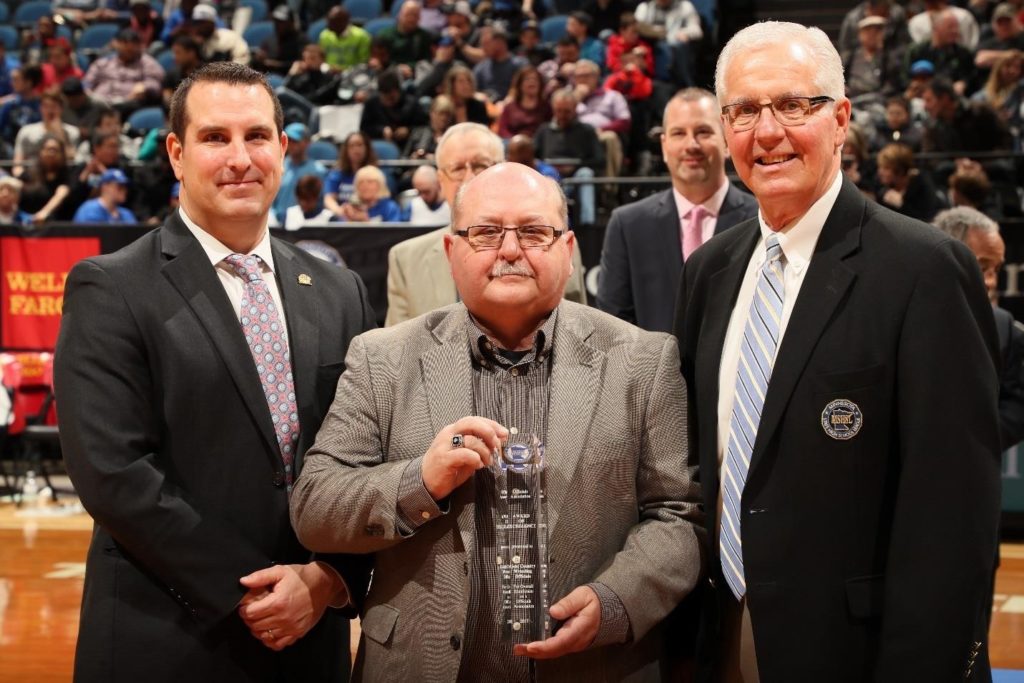 The most prestigious award is the Association Award of Excellence, which recognizes one association for the overall quality and service they provide to Minnesota Schools.

The 2017 Association Award of Excellence is presented to the Gold Country Wrestling Official’s Association.
This 80 -member association is celebrating its 38th year of serving our member schools. They were presented a Citation Award in 2014 for their mentoring program that provides extensive training for both mentors and mentees. Gold Country provides excellent training at the annual wrestling clinic that has been held since 1995. In addition, they actively recruit new officials, and provide services to youth wrestling in addition to the 1100 school matches that they cover annually.